November is host to both Native American Heritage Month and Veterans Day in the United States. Below we offer some of the basics about each and examples of what some companies are doing to acknowledge and celebrate.

In 1990, President George H.W. Bush designated November “National American Indian Heritage Month.” It is also referred to as American Indian and Alaska Native Heritage month. The month gives the general public the opportunity to learn more about the diverse cultures, traditions and histories of Native people. American Indians and Alaska Natives make up about 2 percent of the total population. The states with the highest populations are Alaska, Oklahoma, New Mexico, South Dakota and Montana (in descending order).

The Library of Congress website has a multitude of resources to help educate your organization’s community about Native people in the US. In addition, Diversity Best Practices members can access our Native American Heritage Month Resource Hub.

In its 99th year, the Department of Veterans Affairs is broadening that tradition of observance and appreciation to include both Veterans and Military Families for the entire month of November.

For more information and resources, members can visit our Veterans Day Resource Hub.

The Walnut Creek, CA location is teaming up with Shelter Inc. – an independent, charitable, nonprofit organization founded in 1986 to alleviate Contra Costa County’s homeless crisis – in assembling 200 Care Kits that will benefit local veterans and their families.

The Las Vegas, NV chapter will be walking alongside a AAA tow truck in the Veteran’s Day parade “the LARGEST Veterans Parade west of the Mississippi… second only to New York City.”

The Colorado Springs, CO Military ERG has been collecting donations of toothbrushes, lotions, snacks, gloves and hats and much more since early January and will be making 100 bags to give to homeless vets in the area. They did this last year and found it to be a great and very humbling experience.

Oklahoma City will be celebrating our Veterans, Reserves, National Guardsmen and Active Duty military by hosting a breakfast open to all the veterans in the Oklahoma City Center. They also will be joining the Oklahoma Auto Club and Therapetics, Inc. walking in the Veteran’s Day Parade.

CSAA will be providing education around the spreading epidemic of post-traumatic stress disorder (PTSD) and be sharing ways to support our Veterans community. Representatives from Veterans Yoga project will host onsite mindfulness sessions at some of their company locations for an introduction to post traumatic stress and relaxation techniques.

Eli Lilly and Company has a long history of commitment to veterans and supporting the military, both in the workplace and in the community.

One of Lilly’s 11 employee-led resource groups, the Veterans Leadership Network (VLN), works to bring together the community of veterans, service members and families at Lilly. VLN organizes a Veterans Day event each year, inviting colleagues and leaders from throughout the company to a Veterans Day Observance.

Fifth Third Bank recognizes veterans and the sacrifices they have made in service to our country. For the past couple of years, Greg Carmichael, president and CEO, has shared his thoughts about Veterans Day with all 18,500 employees via e-mail and has urged colleagues to honor veterans for their service during this special time. Additionally, the Bank has provided patriotic ribbons to each self-identified employee veteran, along with a separate letter from the CEO.

Customer-facing retail employees also receive a patriotic ribbon to show support of our nation’s veterans. Those employees are asked to wear the ribbons every day during the week of Veterans Day.

Additionally, Fifth Third has a military enterprise business resource group (BRG) led by a C-suite leader. The group provides virtual development opportunities and is open to all military employees and allies. Additionally, we have five military BRGs and nine multicultural BRGs active across our 10-state footprint, which engage in veteran-focused community efforts.

HSBC continues its role as co-sponsor of Veterans on Wall Street (VOWS) Symposium, which held its 7th annual Symposium on Tuesday, Nov. 7 at New York University. The all-day program will bring together veterans and leaders from the financial services industry, veteran nonprofits, Fortune 500 companies, education, and others to address an array of important veterans-related topics, including employment, recruitment, retention, leadership and skills, and industry investment in veterans. Speakers include top executives from co-sponsors Citi, Deutsche Bank, Goldman Sachs, and JPMorgan Chase., as well as the NFL, Facebook, Amazon, and Apple, with a keynote address from Dr. David J. Shulkin, U.S. Secretary of Veterans Affairs.

HSBC will be represented by Mike Smith, US Chief Privacy Officer and national chair of Valor, and Bonnie DeMilia, Vice President, Recruitment for veterans, HSBC USA.

Valor’s mission is to provide a forum for employees to discuss issues faced by veterans, military personnel, families and friends and to enhance recruitment, retention and long-term development of military veterans to meet the present and future needs of HSBC. Valor operates under HSBC’s broader Diversity & Inclusion vision to maintain an inclusive and engaging culture where people are valued for who they are and the ways in which they contribute.

Valor is spearheading a comprehensive program to recognize those who have served in the US Armed Forces around the national observance of Veterans Day on Nov. 11.

Micro Focus is a proud sponsor of this year’s Home of the Brave Veterans Day celebration campaign created to acknowledge and celebrate the contributions of those who’ve fought for our freedom.

Home of the Brave is a national campaign by DXC Technology and partners committed to thanking Veterans for their service. Heritage HPE SW has been a strong supporter of this event and they are excited to continue this tradition as part of Micro Focus.

Progressive’s Military ERG (MILNET) asks those who identify as a veteran, reservist or active duty military member if they would like to be recognized for their service formally. Employees who would rather not be publicly recognized are given the chance to opt out. Those who choose to be recognized receive a thank you from the MILNET executive sponsor directly on Veteran’s Day, and the ERG publishes the list of those employees for a couple of days so that other leaders and colleagues across the organization can also thank them.

On June 12, 2013, Progressive Insurance hosted the first Keys to Progress® vehicle giveaway event, a singular day that changed the lives of 59 veterans and their families across the country. They will collectively donate more than 500 vehicles in 5 years to deserving veterans and veteran organizations through this annual event. On November 9, 2017, Progressive is holding their 5th Annual Keys to Progress event, with the goal of giving away another 100+ vehicles to veterans and their families.

During this one-day event held at Progressive Service Centers across the United States, Progressive–together with network auto-body shops, Enterprise Rent-A-Car, national salvage companies, the National Auto Body Council (NABC) and several military and charity organizations–presents the refurbished vehicles to the recipients during a special giveaway ceremony held during the week of Veterans Day.

Progressive representatives partner with salvage companies and NABC member auto-body shops to identify and repair vehicles for this cause. They also work with military and charity organizations to find deserving veterans in need of a vehicle. Vehicles are donated to recipients through 1-800-Charity-Cars.

As a company, Progressive sees the need in their communities to provide support to military men and women who may be facing tough circumstances in life – from difficult personal and family health needs, to excessive financial burdens, unemployment, and even homelessness. One of Progressive’s Core Values is the Golden Rule and Keys to Progress is a great way to put that into action, extending the principle to people who have given so much for their country.

The events have been a great success, attracting the attention of media and communities in nearly 40 markets across the country. Each year, they also document the events on Progressive.com

They plan to hold the events on Thursday, November 09, 2017, between 11:00 am and 1:00 pm at most locations, so please mark this date and time on calendars now so you can participate with them. 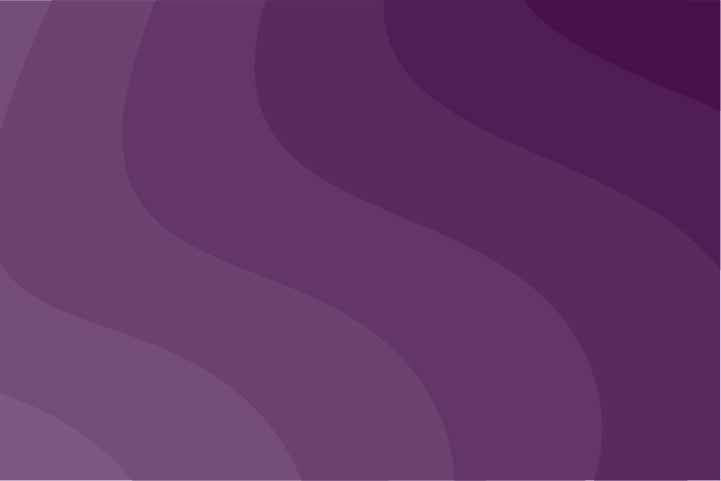